The report outlines an Essential Transport Budget (ETB) for Auckland, laying out which projects in the Auckland Plan Network are required to deliver on Auckland’s goal of becoming the world’s most liveable city and outlining the nonessential projects that should be delayed.

The Basic Plan Network doesn’t deliver the level of investment required to keep up with growth, and in the Auckland Plan Network there is still a large number of business-as-usual roading projects, designed in a vain effort to ‘solve’ traffic congestion. The Essential Transport Budget proposes spending $7.7 billion over the next 10 years, which is $2.5 billion cheaper than Auckland Council’s Auckland Plan Network ($10.3 billion).

This reduces the $300 million a year that Auckland Council is attempting to raise through alternative funding to only $80 million a year. At the core of the ETB is a commitment to prioritise public transport and cycling projects, and delay non-essential roading projects such as Mill Road. This will save money and reduce the burden on ratepayers, ensure we build a “turn up and go” congestion free public transport network, and make Auckland the world’s most liveable city. Over the first 3 years of the ETB walking and cycling would receive $114 million and public transport improvements would receive $621.1 million.

The budget saves just over $400 million in the first 3 years by reducing expensive and non-essential road improvements. Every alternative funding mechanism has its issues, which is why the report explains how each option could be used, highlighting the implications of different options, including: a fuel Levy, an innerring Congestion Charge - post 2023 (CRL opening), selling low value assets, minor rates rise and delaying of state highway projects.

To fund the additional $80 million a year needed through alternative funding over the next 10 years, the report highlights the ease of a Regional Fuel Tax of 5 cents per litre starting in 2016 as the easiest way to raise funds, while investigating a congestion charge in the 2020s that deals adequately with issues of equity.

The report also explains possible revenue-raising options in the short term, including government coming to the table by delaying some motorway projects, and the possible sell off of Council assets such as the downtown car parking buildings. By selling low value assets in the next year Council would be able to cover the $268 million for the ETB over the first 3 years. 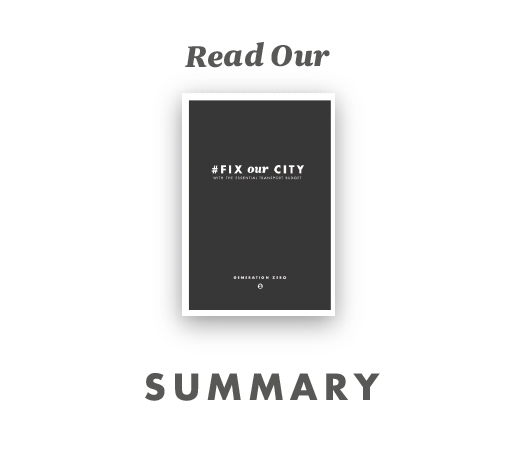 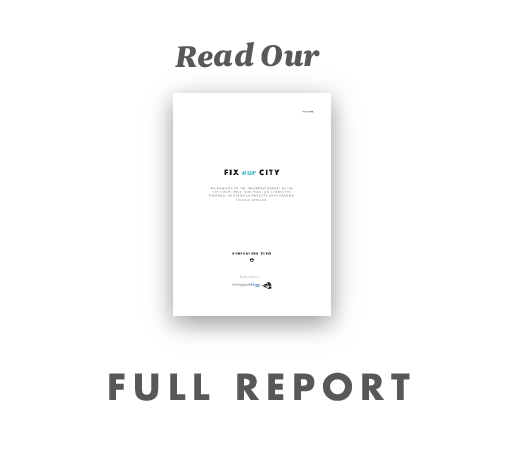