They ratified, but we ain't satisfied

The Paris Agreement has come into force and is now set to take effect on 4 November. While this is a great first step towards dealing with the climate crisis, there is still a long way to go. For New Zealand, we think that the Zero Carbon Act we’re currently writing will provide the necessary legal framework to make a significant and worthwhile contribution to this global effort. The Zero Carbon Act will commit New Zealand to net zero emissions by 2050, and it is the most robust government response to get us there.

New Zealand has just announced the ratification of the Paris Agreement. Alongside the European Union, who also recently announced ratification, New Zealand is part of the first group of countries to agree to this landmark agreement, which came into force after 55 countries accounting for 55% of the global emissions signed on to the deal. The agreement will formally take effect in 26 days time, on 4 November. 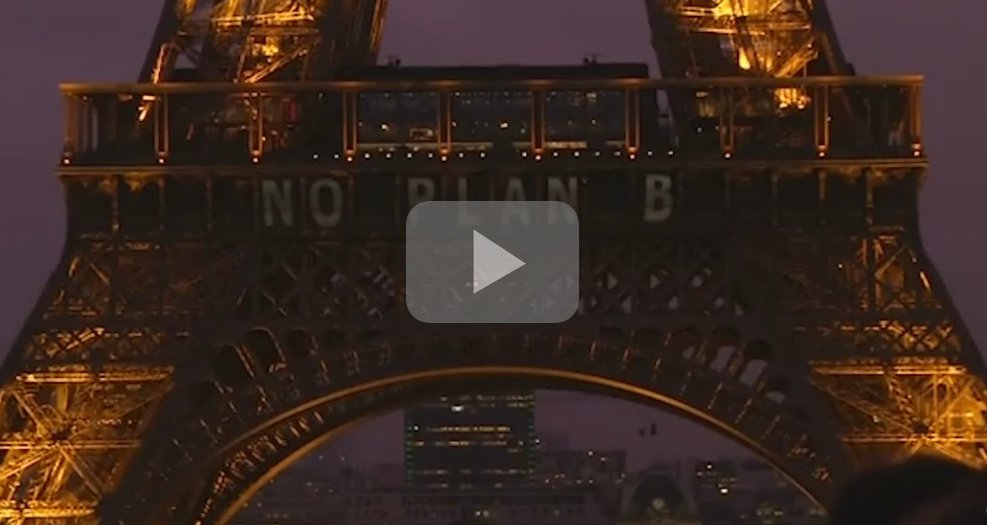 This is great news. But it’s only a first step in solving the ever more urgent climate crisis.

While the agreement is a monumental achievement in its global scale, it depends entirely on actions by each country to achieve its aims. As President Obama put it, “The Paris Agreement gives us a framework to act, but only if we scale up our ambition” – it is very much a first step.

So how is New Zealand doing? Unfortunately we are way off track. The targets we’ve announced don’t get us anywhere near net zero emissions by 2050. And worse, we don’t even have a plan to meet our current, inadequate targets. For the Paris Agreement  to succeed, New Zealand (along with other countries) needs to up our game in a very big way. We have the capability to set a best practice model for other countries to follow. We’ve been a leader on several significant global issues in the past, and we have the capacity and audacity to be a leader again.

At Generation Zero, we think we have the means to get New Zealand on the path to net zero emissions. The Zero Carbon Act, which we are drafting right now, is the legislation we need to get us in line with the agreement we’ve just ratified. We paid the Foreign Affairs, Defence and Trade Committee a visit two weeks ago and told them just that. 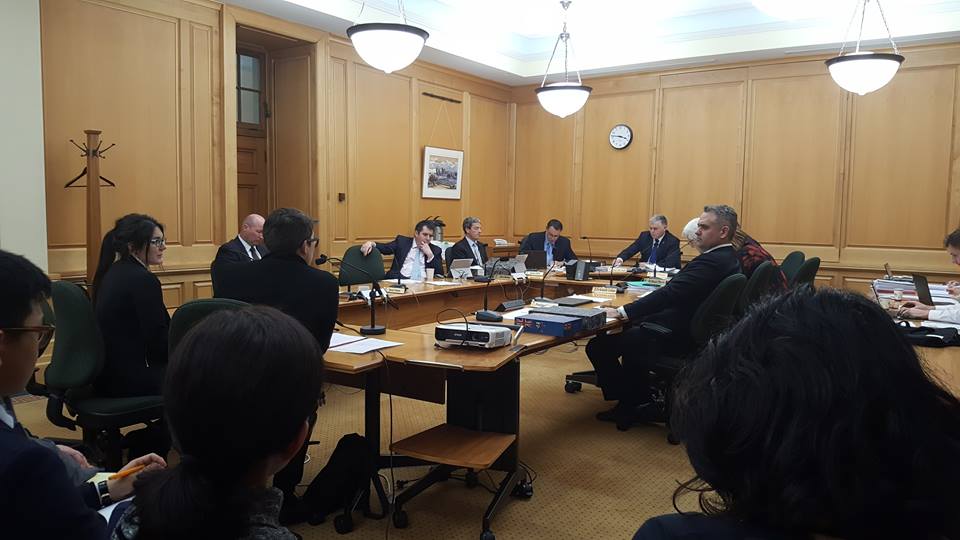 The select committee acknowledged that legislative change is required to bring New Zealand into alignment with the Paris Agreement. Their subsequent report states “New Zealand will need to amend the Climate Change Response Act 2002 in order to comply with the Agreement.”

We were happy to see that the core concept of the Zero Carbon Act has support within the committee, with the report stating: “Some of us were interested in two submissions proposing that New Zealand should adopt a legal framework similar to the United Kingdom’s Climate Change Act 2008 to implement the Agreement. This legislation established, among other things, legally binding carbon budgets and an independent expert body which provides advice on carbon budgets and climate policy. Some of us agree that New Zealand should implement a similar type of framework to meet its target under the Agreement.”

This is encouraging. We already knew that the Greens and Labour both support the concept. But does this mean some MPs from other parties expressed support too? We certainly hope so, and will keep engaging with all parties to push for their support of the Zero Carbon Act.

If we, as New Zealanders, are serious about living up to the Paris Agreement, we need a clear plan that holds present and future governments to account. The Zero Carbon Act is an absolutely necessary piece of legislation that will make this happen. Otherwise, all we can expect is more empty rhetoric and hot air.