There’s a growing gap between New Zealand's rising carbon pollution and the Government's commitments to reduce it. The good news is there are a bunch of practical things we can do to cut the gap and invest in a better future.

Transport stands out as one of the easiest areas for New Zealand to make big improvements in our climate change impact. 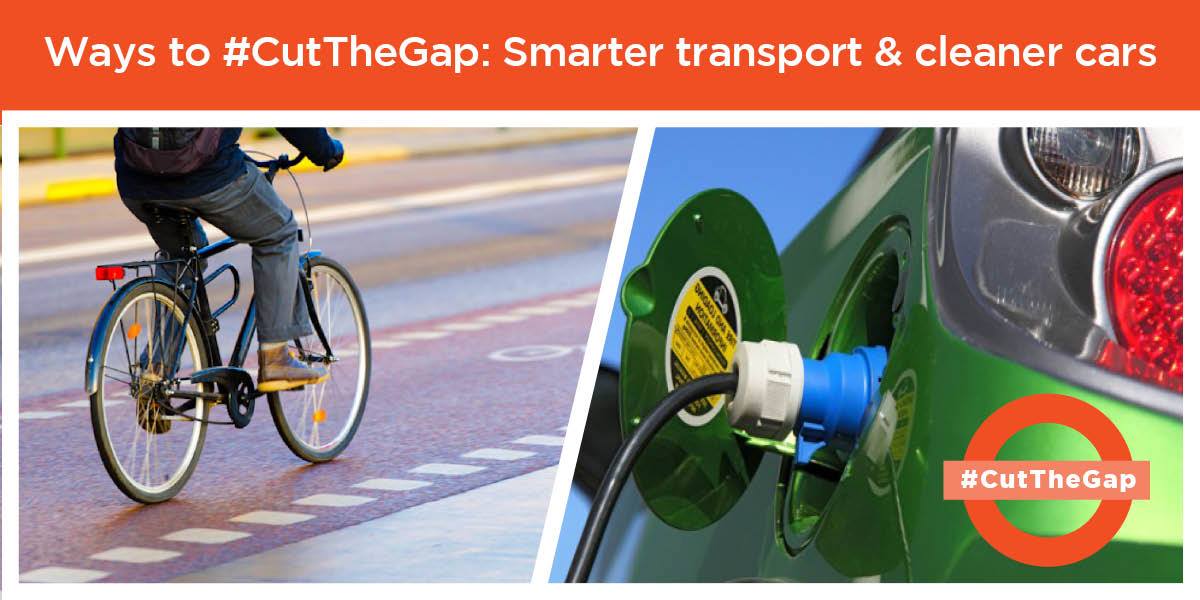 Overall, transport accounts for around 40% of our carbon dioxide emissions (around 20% of our total greenhouse gas profile), 90% of which comes from road transport. About 65% of that is people driving around in cars (the rest being freight). So all up, moving people causes roughly 10% of our greenhouse gas emissions.

There are good reasons why people like cars - they are convenient and give us a sense of freedom to go where we like, when we like. But at the moment we also don’t have a lot of other good transport choices, and we could be driving much cleaner vehicles.

How much cleaner? Well at the moment estimates suggest we have one of the least fuel efficient vehicle fleets in the world, with about 220g of CO2 emitted per kilometre, compared to places such as the UK where it’s more like 160g. Most other countries have introduced tightening fuel efficiency standards for vehicles (it was one of Obama’s pledges when he made commitments to combat climate change earlier this year) and we had plans to do so before they were scrapped in 2009. Easy enough to bring that back, then.

There’s more really easy stuff we can do: introduce EnergySmart tyres, for example. These have a type of tread which reduces the amount of fuel used by the car by up to 7% - saving the climate and money, so they pay themselves off even when they are more expensive. The current Government has an information campaign on them, but this could easily be made stronger by introducing something like a compulsory phase-in over a few years so that in time, all our cars were saving money and the climate with better tyres.

Clean electricity is the future for cars and the Government should be pulling out the stops to spark the electric vehicle transition. Fuel efficiency standards should help with this, as will policies targeting major vehicle fleets like Fran O'Sullivan recently suggested. Public infrastructure, such as fast-charging stations where we can park cars and charge them up, could also help - it’s estimated it would cost $10 million to introduce 30 of these throughout the country, enough for one in every major town plus a few extra in the big cities. These could also be used by plug-in hybrids if an electric car won’t take you far enough for your summer holiday.

But we also need to think beyond the car. Since 2005 there is a trend in New Zealand and elsewhere of people getting in cars less: the amount of car travel per person has decreased by about 1% per year since 2005, and young people are far less interested in cars than their parents were. 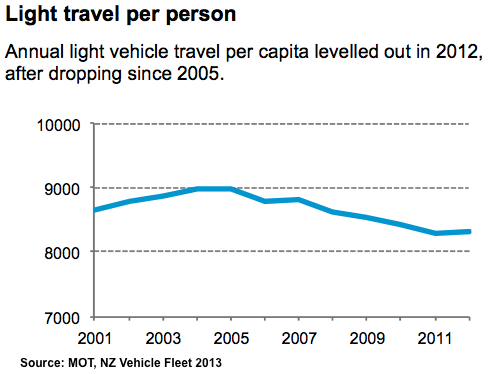 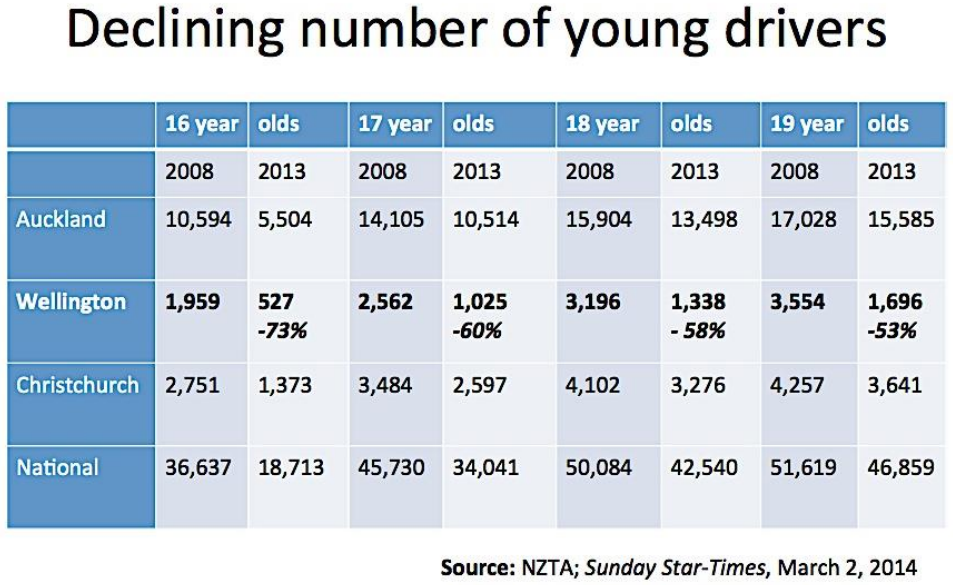 It’s not clear why this is, but it might be due to a more connected world meaning the freedom of having a car is less important than the freedom of being able to access the internet - something you can’t do while driving, but can do if there is wi-fi on your train or bus. Investing in more public transport (like the Congestion Free Network for Auckland) will tap into this trend and also promote it. We can reduce the necessity of private vehicles by investing more in cycling infrastructure and designing compact cities so that we are close to the things we need.

How does this all add up? Suppose the following scenario:

Achieving this would cut our total CO2 emissions from passenger transport by 20% by 2020. This would be a 2% reduction in our total greenhouse gas emissions. As an added bonus, we would save about $600 million in oil imports to help justify the cost of some of these investments. If we could continue these trends, we could have decreased private transport emissions by 60% by 2030.

We’ve got real options to kick-start a reduction in our transport emissions - by driving cleaner and designing systems that give us a bigger range of transport options as people plug for smartphones over cars. It’s time for action.